The properties of argan oil have been recognized for centuries. Rich in vitamins and antioxidants, argan oil is extracted from the fruit kernels of the argan tree, indigenous to Morocco.

Generations of Moroccan women claim to have benefited from its culinary and medicinal benefits. Harvested by hand, it reputedly takes 100 kilograms of fruit to produce just one liter of oil.

Argan oil’s light formulation has gained notoriety in the west as an anti-aging remedy thanks to its natural, restorative, skin-enhancing properties. According to the Argan Oil Society, argan “prevents the skin from premature aging symptoms.”  In recent years, it has been marketed as a miracle must-have, becoming a botanical phenomenon.

Argan oil is easily absorbed into the skin, but can also strengthen weak, brittle nails and soften cuticles.

Bursting with eight essential fatty acids, including Omega-6 and -9 and vitamins A and E,  it has properties that help boost skin repair and protect from UV light damage. They neutralize the molecules responsible for aging and tissue damage. This is why it’s thought that argan oil can minimize the appearance of scars, stretch marks, and fine lines that women get as they age.

Argan oil is also considered a natural alternative to prescribed treatments for several skin conditions. It’s known to alleviate the inflammatory symptoms associated with psoriasis and eczema, calming and soothing the affected area.

This versatile oil is also considered an effective treatment for acne despite the misconception that applying oil to the skin will increase oil secretion. Argan oil regulates the secretion without blocking pores, minimizing the likelihood of a breakout.

Parched, damaged hair can also benefit from argan’s unique formula. The oil can be applied sparingly to dry hair to restore moisture and shine and is often a key ingredient in many hair products. Its high antioxidant content provides a protective barrier from heat styling and coloring and malnourishment caused by the environment. The gentle formula moisturizes the scalp, helping to reduce dandruff while coating the hair to control frizz.

Argan oil is widely used in Moroccan cooking, typically in tagines. Low in unsaturated fats, it’s considered a healthy alternative to popular cooking oils and fats. Pure argan oil, pale yellow in color, has a distinct, nutty taste and aroma, produced when the kernels are toasted.

Milder in flavor than walnut or sesame oils, argan adds an interesting depth to dishes. It can be used in everyday cooking but lends beautifully to being drizzled over salads or as a dip for bread.

To ensure you purchase Argan in its purest form, check that the ingredients state either 100 percent argan oil or Argania Spinosa. The oil should only be purchased in dark, UV-protective glass bottles to prevent deterioration from natural sunlight. Never buy argan oil if it’s sold in clear, plastic bottles, as the contents could already be impaired.

To protect the oil and extend its life, always store it away from direct sunlight. 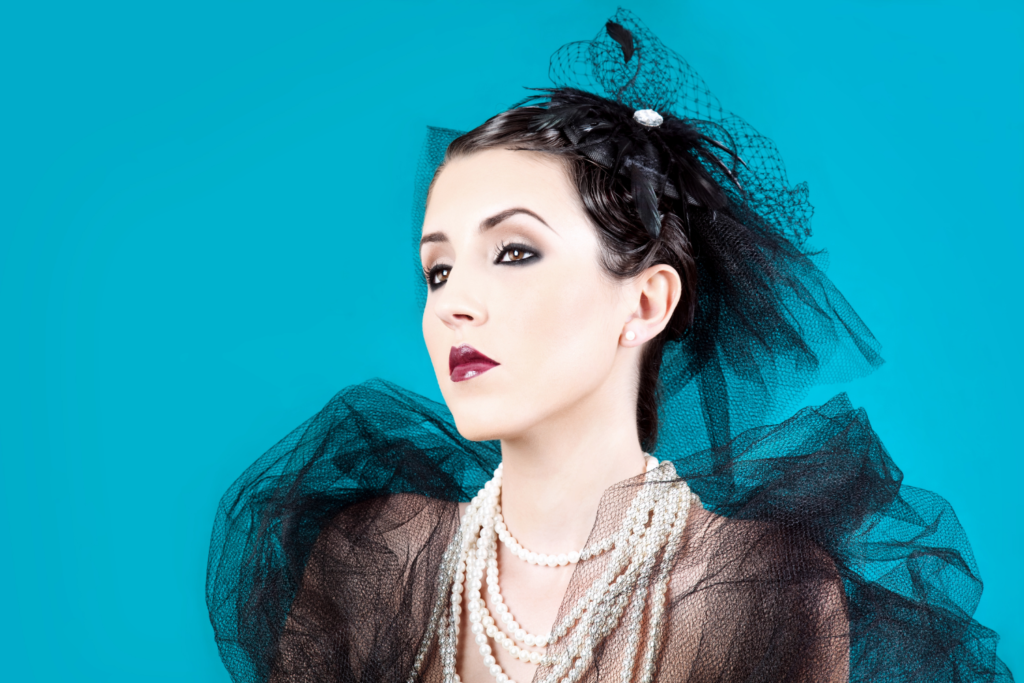